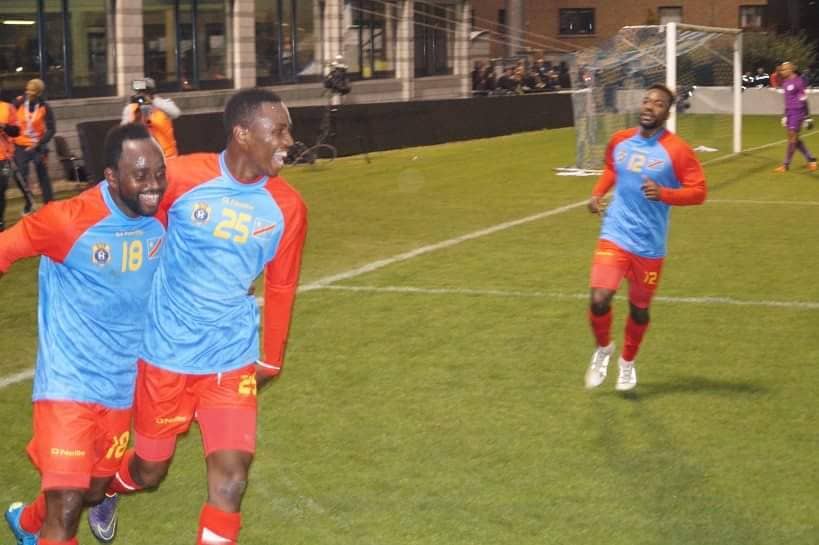 More than a few days to kick-off of the 31st tournament of the African Cup of Nations that will be held in Gabon. The Leopards of the Democratic Republic of Congo are leaving Kinshasa this Tuesday, December 27, 2016, for the Center of Excellence of the Caf, in Mbankomo, Cameroon, where they will spend more than two weeks preparing before moving to the City of Oyem, Gabon, by January 14 for the start of the competition. 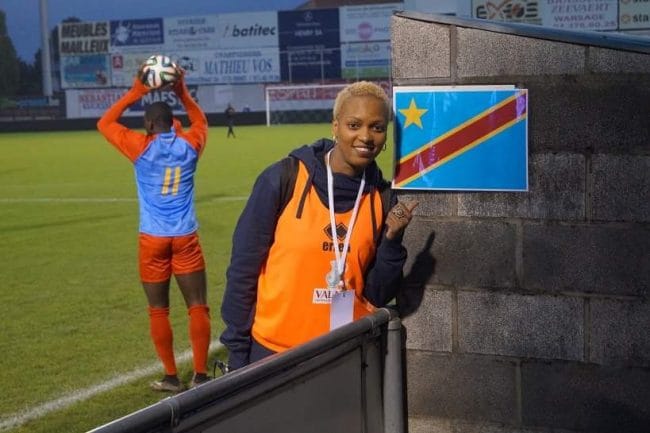 Coach Florent Ibenge left with a team of 31 players. He unveiled their names on Friday, December 23, during a briefing at the headquarters of the Congolese Football Association. The Congolese technician spoke of his ambitions during this Can, which are, among others, doing the best result compared to the last Can of Equatorial Guinea 2015. In other words, they want to go to the final, because There are two in Equatorial Guinea, they have limited themselves to semi-finals, even snatching the bronze medal as third in the tournament. Ibenge remains optimistic, although he recognizes that in front of him, there are teams like Côte d’Ivoire, Morocco and Togo that should be played in the first round. Can 2017, it must be said, is the biggest mission that Fecofa had assigned to Florent Ibenge in 2014 when it had entrusted to him the direction of the national team.

The unexpected qualification at Can 2015, and the brilliant performance throughout this African Cup of Nations was nothing but a bonus. So this is the moment for Florent Ibenge who knew how to build a very nice national team in three years of work, to write a new page of history. It is a Can that everyone expects to admire the Leopards of the DRC, best team of Contains, according to the latest ranking of Jeune Afrique. Aware of this status, Florent Ibenge Ikwange appealed to all the executives of the team, with the exception of injured Yannick Bolasié. The Congolese technician went even further in search of other new players.

The case of Jonathan Kabasele, the midfielder of Cordoba in Spain, Jordan Ikoko, the right-hand side of Guingamp in France, and a local player in the person of Ricky Tulenge (Dcmp). They are three new players on this list. Other executives such as Neeskeens Kebano, Gabriel Zakuani, Dieumerci Mbokani, Jeremy Bokila, Jordan Botaka and so many others are all summoned. In total, they are 31 pre-selected Leopards who will start with the training sessions already from this Wednesday, December 28, in Mbankomo. A few days later, on January 4, 2017, Florent Ibenge will move from 31 to 23, a definitive list of the valiant Leopards who will take part in Can Gabon 2017. On-site in Cameroon, the Leopards will deliver some friendly matches.

Blessing of the Coaching Staff

On Saturday, December 24, Florent Ibenge gathered the Coaches’ Association, with whom they talked about the participation of the Leopards in this Can. They were all present: Technical Detector José Mukeba, Santos Muntubile, Otis Ngomba to name but a few, who, after a great ceremony, wished the team good wind and good luck. An exceptional gesture that history will remember. Florent Ibenge therefore leaves with all the blessings.

We all wish the Leopards of the Democratic Republic of Congo good luck and Blessings!!