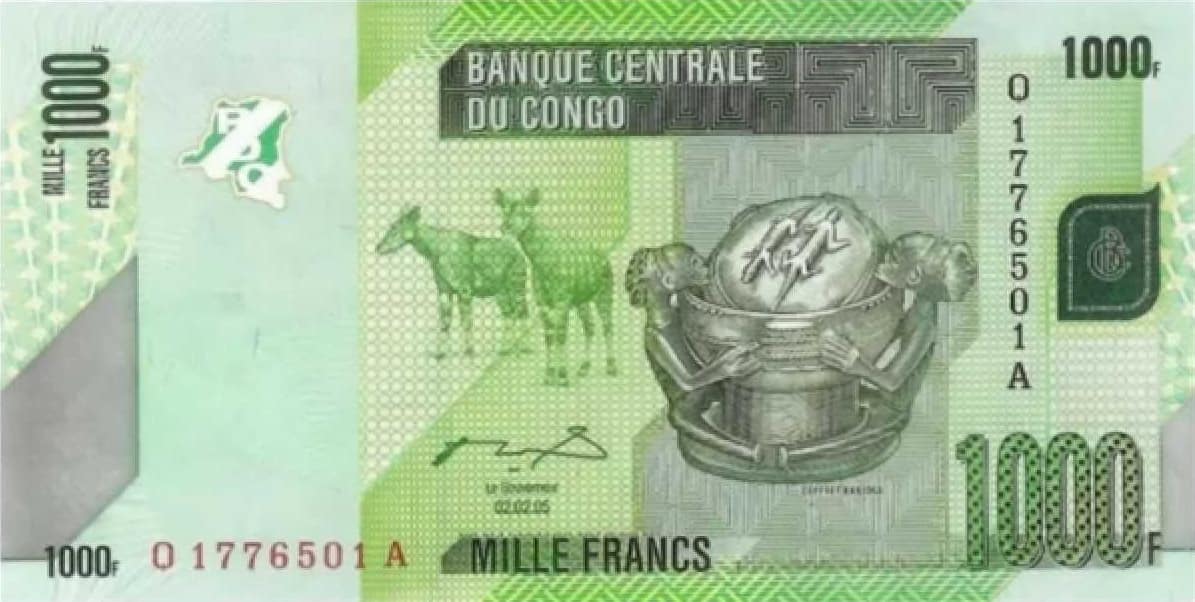 The DR Congo has completed 2019 with a stable macroeconomic framework and intends to stay on this same streak. This conclusion emerges from the first meeting of the Economic Committee of this year 2020 chaired by the head of the Central Executive, Sylvestre Ilunga lunkamba, this Tuesday January 14 at the primature before the permanent members and some guests, namely the Minister of Transport and Channels of Communication and his colleague from the Portfolio. 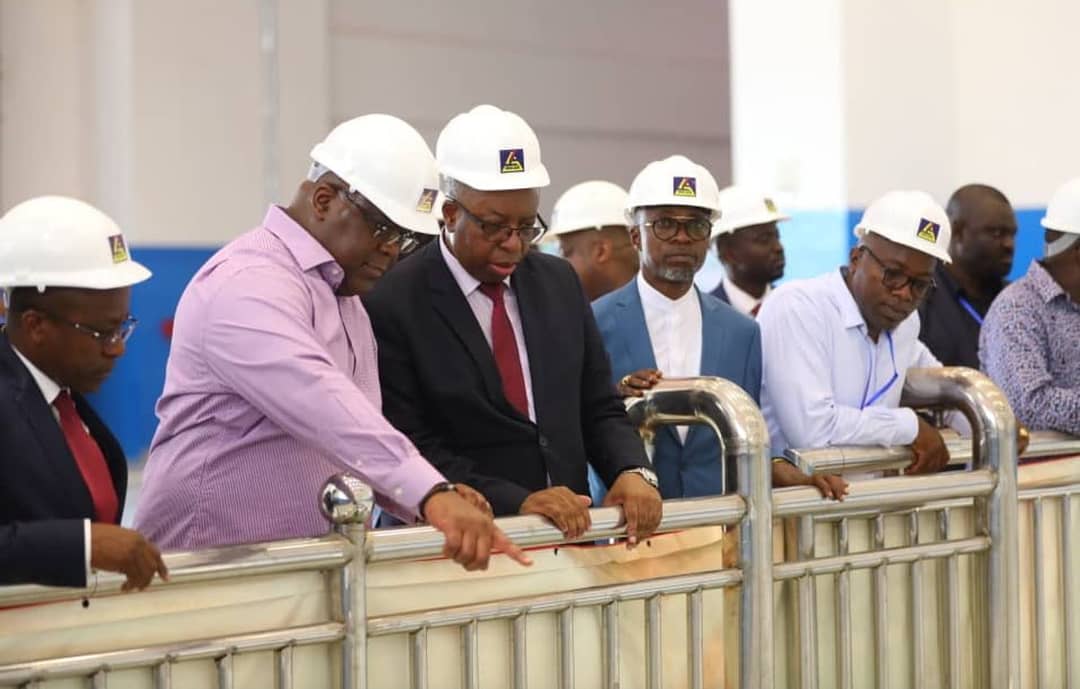 According to the Deputy Prime Minister, Minister of Budget Mayo Mambeke, the weekly economic outlook note presented by the Deputy Prime Minister in charge of Planning, Elysée Munembwe, during the meeting, confirmed the stability of the economic situation and the performances of the country compared to the agreement with the IMF. The current challenge for the Government is to ensure the mobilization of internal financial resources to ensure the maximum execution of the 2020 Budget. On this subject, the economic committee noted a slackening for this month of January in the mobilization of revenues. The Prime Minister therefore invited the members of his government to hold meetings with the financial authorities to stimulate them to reverse the trend.

The Economic Committee has also taken note of the dossier on the acquisition of dredges for the Congolaise des Voies Maritimes (RVM) and the Régie des Voies fluviales (RVF), submitted by the Minister of Transport and the Minister of Portfolio. He recommended that the latter continue the negotiations in accordance with the procedure in the matter and submit the final dossier to the Council of Ministers for approval.

Regarding the mining sector, the note from the Vice-Minister of Mines noted that the prospects in terms of production and revenue mobilization are rather encouraging. She was instructed by the committee to clean up the country’s mining cadastre. For example, the securities issued and allocated to operators or companies unable to make a profit, will be recovered and reallocated to operators who hold the funds necessary to invest in mining production in the DRC.

The Economic Committee also examined the question of the appointment of a Coordinator at the head of the Extractive Industries Transparency Initiative, EITI, led by the Plan’s VPM.

Compliance with the procedure in this area was recommended.