Television Light and others 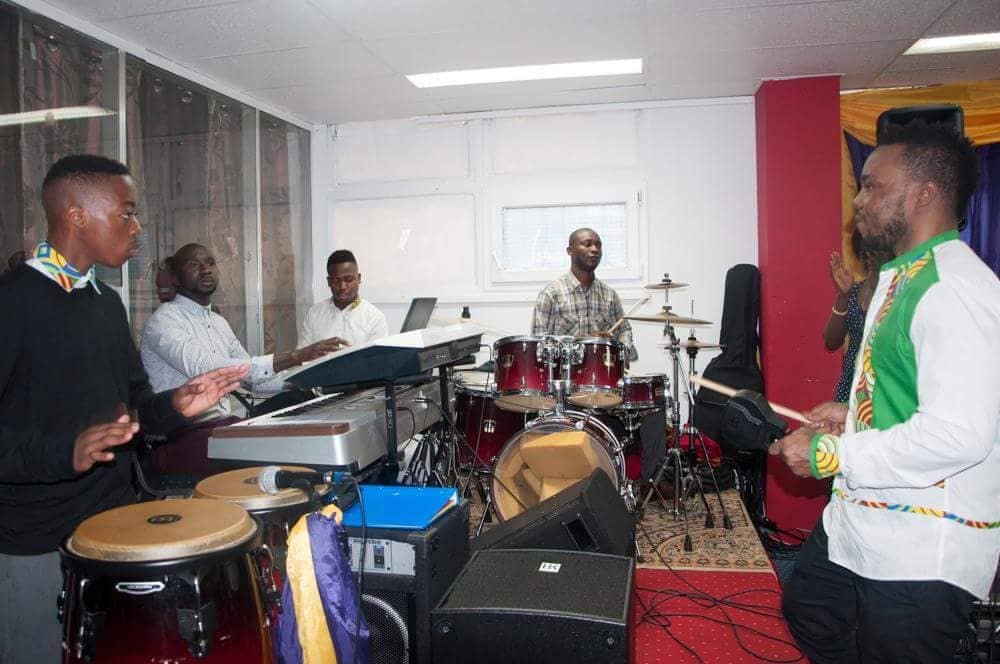 The Superior Council of Audiovisual and Communication -CSAC- gave its NOC to the Light Television, the commercial jingle Festa and Kenya Airways creative agency Africa Event & Communication. These are some resolutions that have sanctioned its 59th extraordinary session on Thursday 7 July. A meeting at which five items on the agenda were discussed. Read, rather, the full press release below:

The Supreme Council of the Plenary Assembly of Audiovisual and Communication (CSAC), held its 59th extraordinary session, Thursday, July 7, 2016, in Kinshasa. The agenda consisted of five items on regulatory issues.

The Plenary Assembly of Members decided, after examination of their applications:

To give an assent to “Television Light.”

Members of the Plenary Assembly have also given notices of compliance to the commercial “Festa” of Swista Company to “Wabasango Magazine” and the jingle “Kenya Airways’ created by the agency Creative Africa Event & Communication.

Members of the Plenary Assembly decided to defer consideration of the case against Canal + Africa Blue Sat at the next session, to consider the addition of parts that Canal + has paid to the Board in connection with the conflict opposes for several months in Blue Sat cable operator for further piracy of its programs, despite the prohibition decision of CSAC and judgment in its favor by the commercial Court.