For many people the FARC-EP is its army 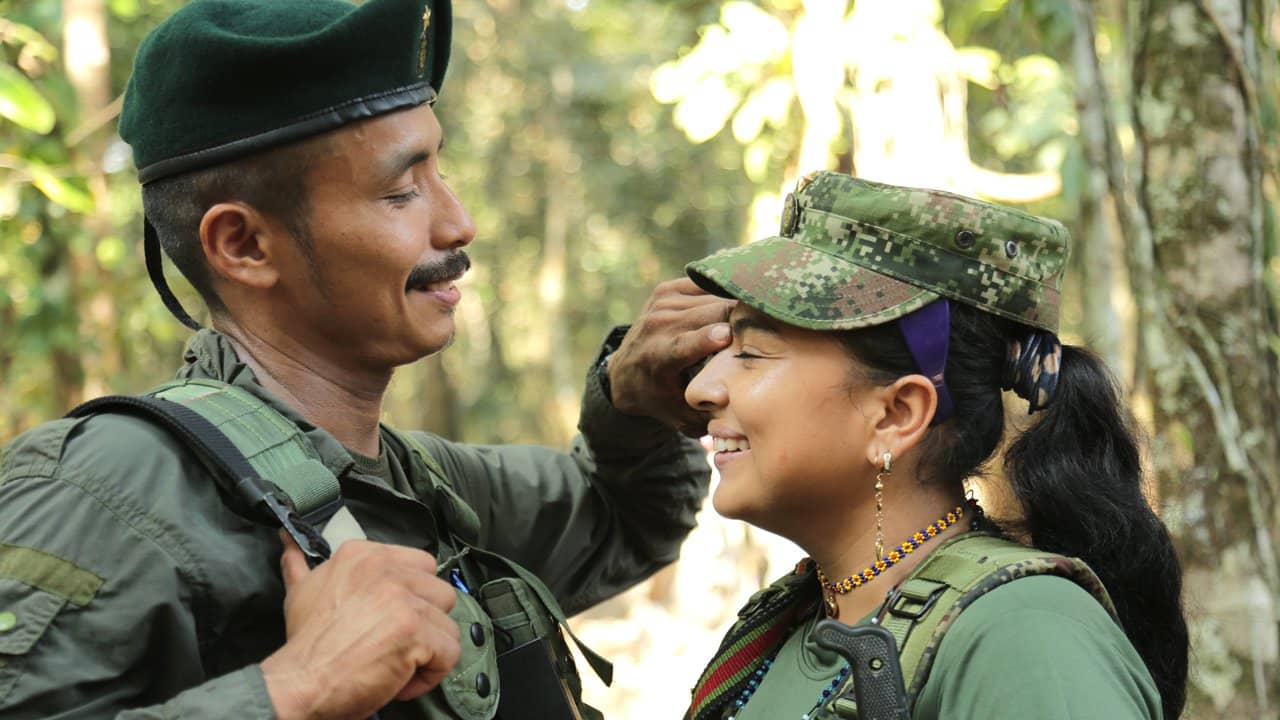 You can not express fear when it comes to a village kilometers of land and meet one outside the government military presence. And much less can express joy at the end of the day, having known a reality that will soon be history and have had even a goodbye kiss on the cheek, human, only human, with Colombians, sincere, simple FARC decided to take up arms to fight for their ideals. And in that not worth stopping; ideals, realities, past events or data can be known, but the context and intentions. It is worth pausing to think of a village of La Guajira where there is cold in the morning and can happily see cassava and maize. 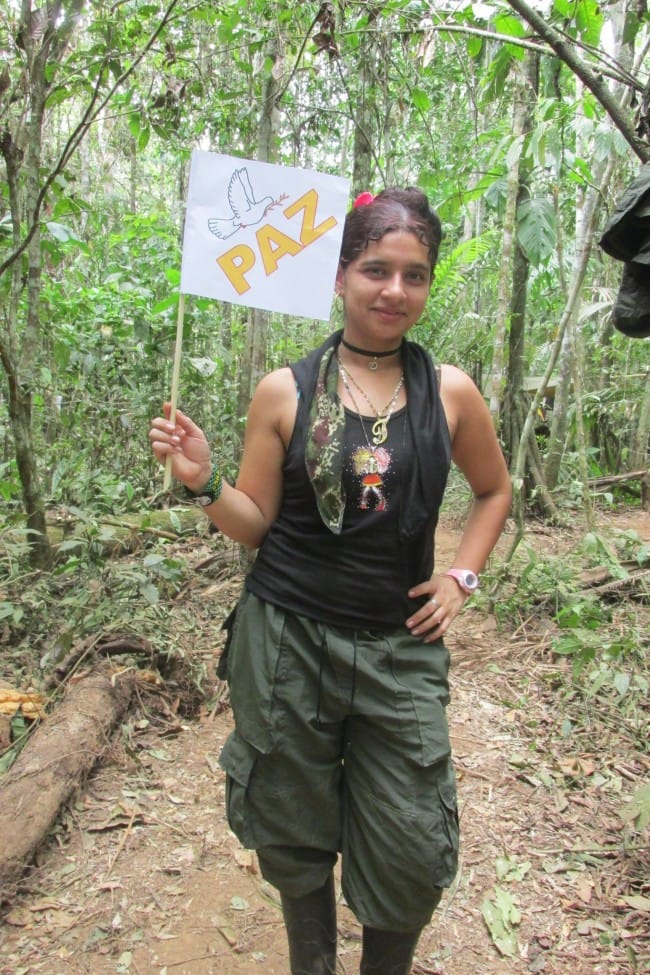 If history and time judging the value of hearts, everything could be known further.

Inty Maleywa is always smiling but very calmly and concern young, tall, athletic woman. In addition to being a guerrilla, he is an artist who has expressed under drawings and a long book as the Egyptian papyri, the history of over 50 years of armed conflict and violent raids in Colombia. Inty Maleywa native language means “struggle for life” and is in a space of Education for Peace, many people shared, without major political pretensions or military positions.

Rabbit in the square I could see faces of Indians, whites, blacks and mestizos all. Guajiros chatting with cartageneros, palenqueros with samarios, children here and there without distinction, playing and running, communities that took more hours of travel that invested by the private media and people on Twitter to say evil of this meeting, for peace flit own and doers who came to enable and empower. Back in Conejo hope I felt like never before, what was talked about reconstruction, not political left. There was talk of opportunities for all, comprehensive agricultural development, participation of all in the posacuerdo and guarantees for the people of the fields is far from Havana and the news media outreach.

For many people the FARC-EP is its army. For many it is not a sin, nor is wrong. For women, as addressed to bring cookies and candy to other fighters, is fighting an alternative where you can be feminine and animal. For that closely met the prejudice still resonates with which I arrived: either way we are all human, only human … brothers Colombians.

Rabbit at noon was more dusty by the breeze by the statements of RCN. I do not understand the intention of arriving without registering on our little table named Press to have attendees register, and a run to find and harass answers to their biased source.

I do not understand how can a medium such prestige run to show isolated events of a day where yes there were weapons, just in case they should defend themselves, because this country is not paradise and historical facts against UP nothing can be expected, and yes appeared issues of political participation, but the main intention is to let people know what happens in Havana, people know that the possibility of land, education, employment, housing and health, that space is given without also negotiates clearance, where it is spoken confidently everything is being done to end the conflict.

In the end we will judge the awareness for the value of acts. You need to take these processes as opportunities, not as provocations. They are brothers, Colombians, human, only human. Some relatives went to greet them, how to take it to heart and as warmongering and hurt something? Our nature is love and under that principle must build society and ethics we communicate this peace process.