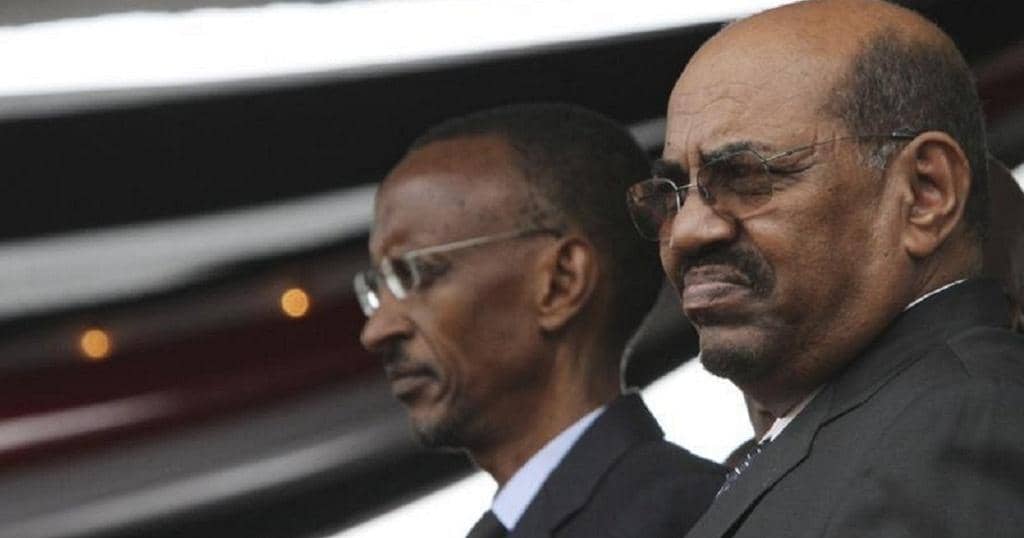 The 27th Summit of Heads of State of the African Union (AU), which opens Sunday in Kigali Rwanda, should be largely devoted to South Sudan, where plane the shadow of a new large-scale conflict after soaring violence last week in Juba. 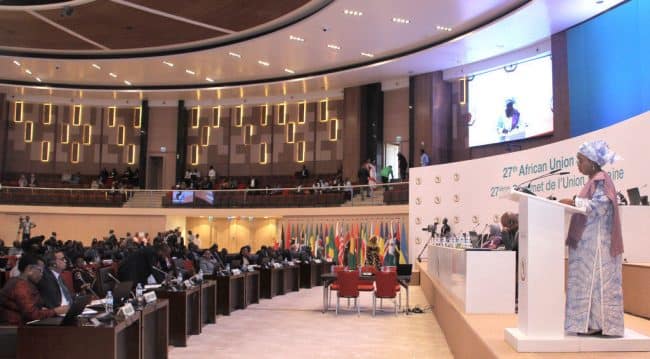 “Now is the time for decisive and collective action,” he resumed before an extraordinary summit of the regional grouping IGAD, meeting in Kigali before the AU summit.

The wave of violence for four days in Juba, between the forces of President Salva Kiir and former rebels Vice President Riek Machar, was again seriously damaged the ambition of the AU to silence the guns of Africa 2020.

Ban said support the proposal of Ethiopia, Kenya, Rwanda, Sudan and Uganda “to strengthen UNMISS (the UN Mission in South Sudan) with troops in the region with same mandate and under the same command. “

“More troops will probably also be necessary,” added the secretary general, who claims an embargo on weapons to South Sudan and hopes to get the demilitarization of Juba.

African heads of state will also discuss again on the crisis in Burundi, where they had given up during their last summit in January to send a peacekeeping force of 5,000 men.

The AU could take sanctions against the government of President Pierre Nkurunziza, who still refuses to negotiate with the opposition in the dialogue interburundais.

In the corridors of the summit, the possible return of Morocco within the pan-African organization is mentioned. It is the only country of the continent not belong to the AU, after slamming the door of the Organization of African Unity (OAU) in 1984 on the question of Western Sahara.

“I have not seen them,” responded the deputy chairman of the AU Commission, Erastus Mwencha, indicating that Moroccans are welcome “as guests” at the top if they wish.

African leaders could also end uncertainty over the succession of the President of the AU Commission, the South African Nkosazana Dlamini-Zuma, whose four-year term ends and does not wish to represent .

Several member states, ruling that the three candidates to succeed “are too small”, require a postponement of the election.

Neither the Foreign Minister of Botswana, Pelonomi Venson-Moitoi nor his counterpart from Equatorial Guinea, Agapito Mba Mokuy nor the former vice president of Uganda Speciosa Wandira-Kazibwe, seem to have the necessary support to meet a majority.

If blocked, the election could simply be postponed to the next summit in January 2017 in Addis Ababa, the AU headquarters.

“We will be comfortable whatever the scheme that will be stopped,” he told our reporter Senegalese President Macky Sall. His country is part of ECOWAS (Economic Community of West African States), who wrote to the Commission to request a postponement of the elections.

The flutters around Dlamini-Zuma succession reveal the tensions agitating the AU and the reluctance of member states to an organization whose decisions are rarely enforced.

“Over 80% of AU decisions are not implemented and did not go beyond the Addis Ababa airport. It takes a strong person to recall their commitments to Member States” insists Désiré Assogbavi, representative of the NGO Oxfam to the AU.

The question of a possible withdrawal of African member countries of the International Criminal Court (ICC) should also be discussed, according to Rwanda. The host country has assured that he would not stop Sudanese President Omar al-Bashir, wanted for genocide and war crimes by the ICC and invited to the summit.