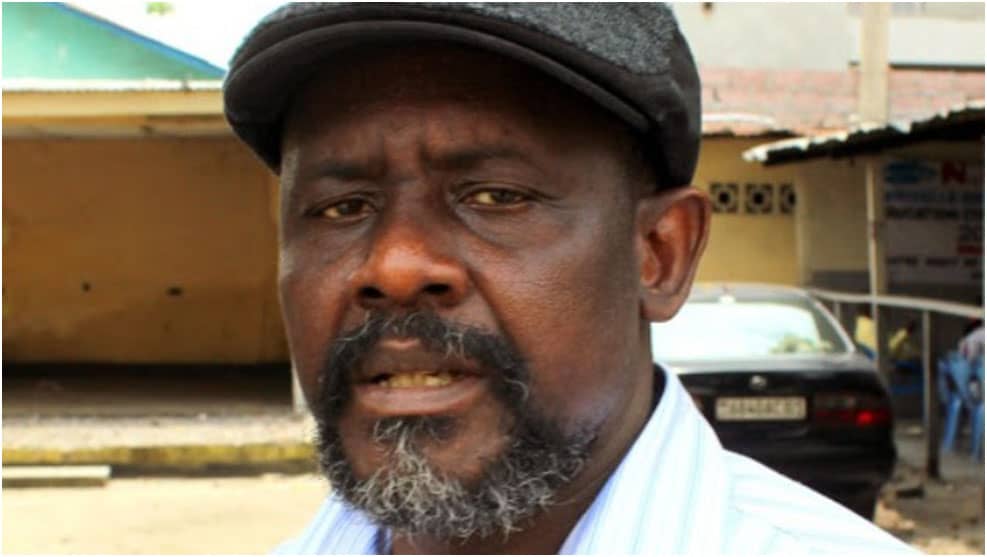 As announced, the trial of the National Deputy Franck Diongo took place yesterday, Wednesday, December 28, 2016. It was in the hall Marcel Lihau of the Supreme Court of Justice. For this new hearing, the National President of the MLP arrived by a medical ambulance and by infusion. It was in this way that he appeared before the judges of the Supreme Court of Justice acting as the Court of Cessation.He was found guilty of illegally detaining three soldiers during a protest last week in the capital Kinshasa. 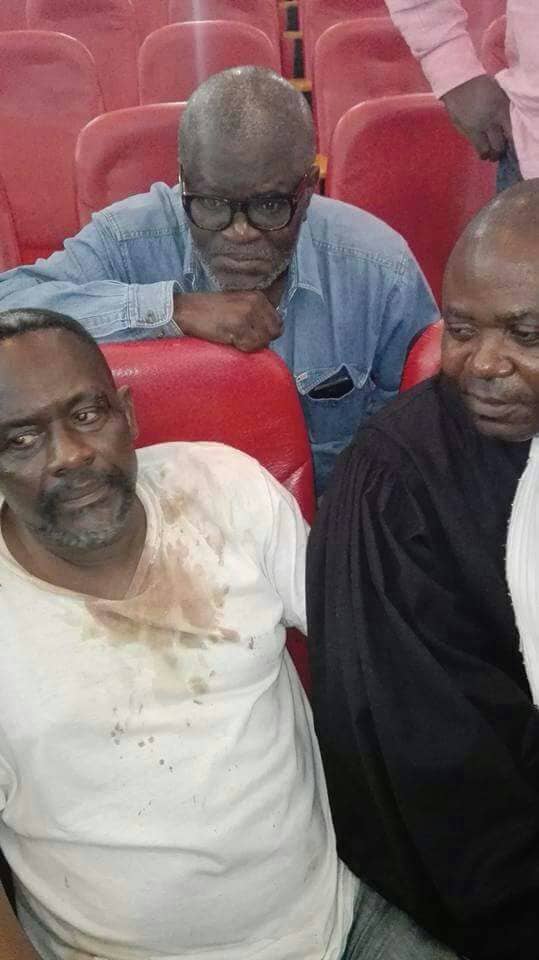 This Wednesday’s audience was special. It is a crazy world chants came from all corners of the capital that had gathered at the Supreme Court of Justice. For some, it was necessary to “free the bearer from the expectations of the population”, and for others, it was to exert pressure to obtain the release of the “Minister” of the defense of the interests of the population . At the arrival of Franck Diongo, the crowd was jubilant to see him alive, the same person who, recently, had been reported as dead by social networks. Unable to enter through the door of the courtroom because of the rowdy crowd that wanted to see the elected representative of Kinshasa alive, the medical ambulance entered by the entrance used by the judges. The place was filled by a big crowd inside and outside of the Court, the Congolese National Police was obliged to act. The crowd was dispersed and no one remained in the entourage.

A few minutes after the accused entered the room, the trial began. As in previous hearings, counsel for the respondent raised, once again, a few exceptions which they considered to be significant. These included the functioning of the Court of Cessation as regards the irreconcilability of the judgements and the question related to the immunities of a deputy in office.

To deal with these exceptions, the members of the Court withdrew to rule on the case off camera. It should be remembered that the National President of the MLP is prosecuted for illegally detaining three elements of the Republican Guard. originally, the Public Prosecution wanted 15 years in prison for the elected representative. Pissed off and very angry, the defence lawyers withdrew. Later, the verdict could not be rendered. Diongo Franck has now been sentenced to five years in prison.

By promising to defend even those who have condemned him, Congolese opinion believes that Franck Diongo has forgiven all those who have harmed him. Hence, the greatness of mind of this politician. He also remains convinced that even in his absence there will be those who will continue his struggle. According to his words, everything was planned in advance. The objective was to silence an opponent, he said. “I had denounced, I could not flee. The liberator does not retreat in front of the prison, in front of death, or intimidation. It was a choice I made. I continue my fight. It is a trial of shame. I refused to appear because they were not qualified to judge me. It’s a scenario, they’ve been called to harm me. I knew that I would be condemned but I did not flee, I did not go to hide. I had announced on the 19th that they were going to kill me or we were going to organize a false flagrance, you know that, I did not want to hide if not it would be a contempt for the Congolese people, a shame or I renounced everything Fighting. That’s why I resisted. I give you one appointment, victory, “he said.

For him, his life is not important, it is the people who count. “It is not my life that counts but the life of the Congolese people. Even those who condemn me, I mean the magistrate, I will defend them, even the policemen who rape me, I will defend them, the Congolese people I will always defend. The only thing I have to tell you, you who stayed outside, do not betray the Congo. I will never betray the Congo, “he said.