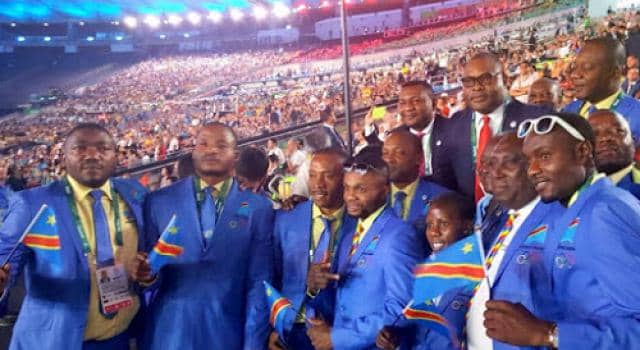 Saturday 20 August, the performance hall of the Palace of the people vibrated to the rhythm of a deep exchange between the representatives of political parties and the liaison committee of the Independent National Electoral Commission. Corneille Nangaa answered more than 50 questions that was coming from everywhere. Among the issues that led the room in comic scenarios, we noted the request of Mr Banikina Balky, National President of the Congolese National Union Forces of Progress. This has held stubbornly to the resignation of President of the INEC. Interrogation as warm as it is, has cleverly deserved a response from the successor of Abbot Fire Malumalu. “I will not resign because that would be worse than cowardice. I have a mission for which I had sworn … “he said.

National President of the Union of Forces of Progress (UNP), Mr. Yanga Banikina Balky has, in its application, pressing his own convictions. He accuses Nangaa despite the many technical reasons he advances, not having achieved its mission in particular, to organize elections within the constitutional time. In addition, the idea of 16 months and 1 day advanced by INEC for the completion of operations of the revision of the electoral roll is, in the opinion of his party, unacceptable and constitutionally indefensible. 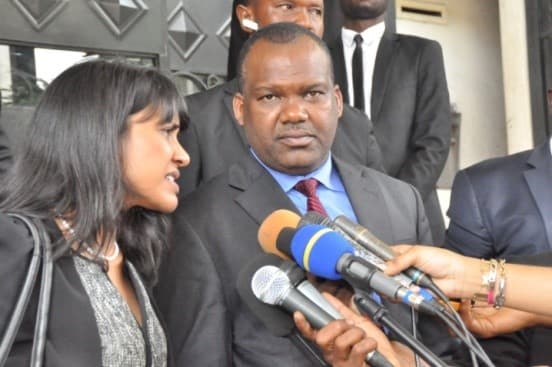 The first batch of questions, Nangaa Cornelius reacted quickly to the latter concern which went straight to the heart. Good family man, his reaction was not as rigorous as we could not believe it. But first, he told his interrogator: “Why are you so angry?”. In each state of the world, he says, there are problems expected to be resolved. Thus, program the elections in December 2016, did not definitively preclude the problems in this country. This would both say, to believe thoroughly that his resignation does not mean the organization of elections in that country. In the sense that it is not his personal duty to the blockage in the convening of elections within the constitutional time. In his words, it seems to play a fairly large partition within its institution and throughout the Republic. He also answered, bluntly, that: “… I guarantee you at least, if I resign today, it would be worse than now. I have not found evidence that would warrant my resignation … I am trying to bring all means to get the elections. What is, however, the will of all. ”

INEC welcomes the progress of the registration operations in North Ubangi. Nangaa denied rumors about the slowdown of these operations. They are, rather, swing. The many questions asked by the public about the choice of the voter registration launch in this province, Corneille Nangaa lucidly advanced several reasons. North Kivu is one of the provinces that has enough skilled infrastructure. The enlistment operation enabled INEC to collect essential information, such as those relating to logistics, training, behavior kits, equipment and the deployment difficulties. This would help to avoid similar problems in other provinces. Some statistics were provided to political actors. It should be noted that 480 machines were deployed in 412 registration centers. In North Ubangi, the entry operators demonstrate a proven ability to deliver 102 cards per day. The numbers on the supervision of rotations is as follows: 13 rotations trucks, 9 poles, 40 motorcycles, 44 bicycles etc. Canoes towers will be considered. The challenges are certainly numerous. But the work is done, as it should.