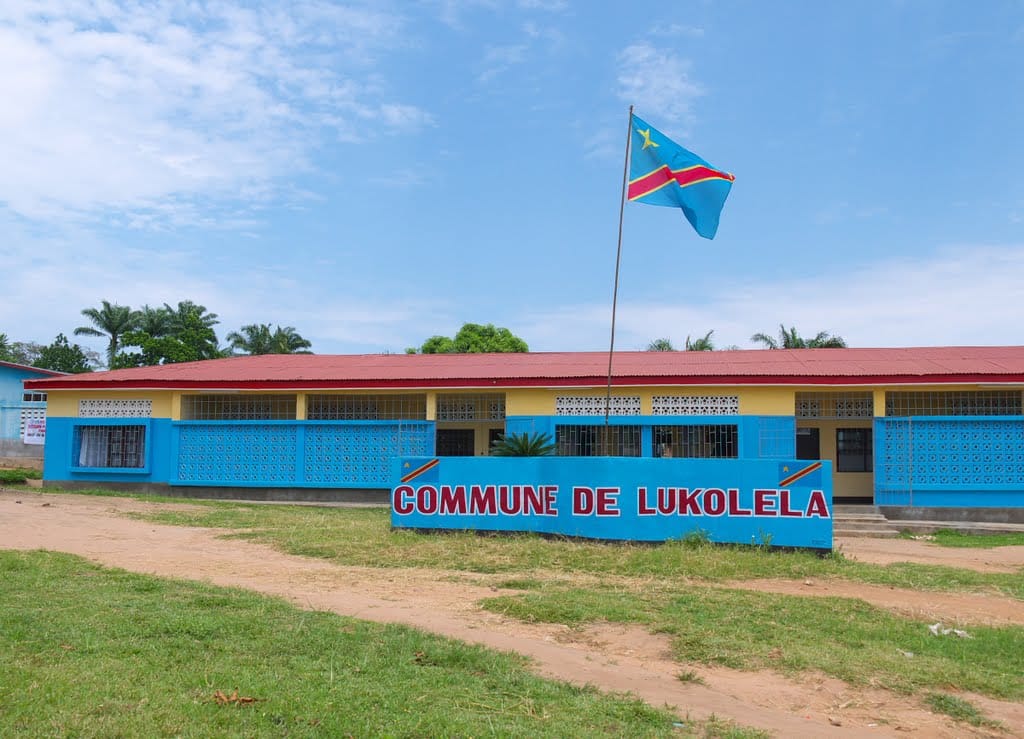 It was a huge crowd and full of joy that the National President of the Congolese Action for Tolerance and Equality, Professor Michel balabala Kasongo, was greeted on his arrival this Saturday, August 20, 2016 in Bandundu city, its natural stronghold. This is from the village of Kabaku the other side of the river, that populations of Bandundu, many, came to the meeting with their leader, in a procession of bikers and pedestrians with stops in front of the traditional authorities throughout this trip at least 30 km, up to the city of Bandundu. 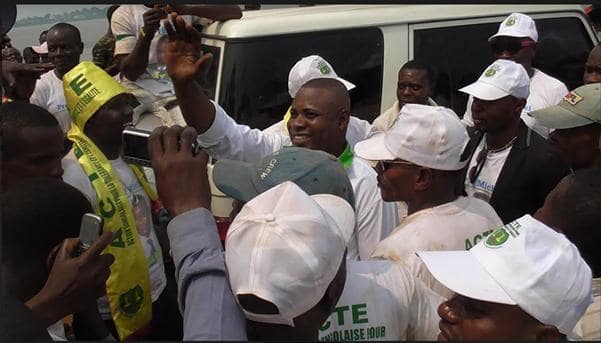 Singing songs of joy in the rhythm of a good lively fanfare in honor of this worthy son and beloved local, triumphantly returned with the hands, a new political party, the people have thus manifested Kwilu their interest in a massive support to this new vision brings Professor Michel balabala Kasongo, Man of the future as he is known, so the youth of Kwilu, through this new political party “Congolese Action for Tolerance and Equality “ACT acronym.

Known in his home area not only as a human project but also as a man of actions and accomplishments before and during his brief stint at the head of the province of Kwilu, Professor Michel balabala Kasongo was not the trouble convincing girls and son of its soil to follow him in this new vision, which is not only local, but national.

Despite the attempts of local power to sabotage this very warm welcome to this enfant terrible of Kwilu, the atmosphere was at its height, because people already acquired for the just cause, are not left to do.

The National President of the ACT chose Bandundu City as National headquarters of his political party. This is also the place of its launch so that these populations Kwilu who saw him be born, can take ownership first, this new vision he brings, before expanding, obviously, on the whole ‘national territory.

After traveling on foot, the different arteries of the city of Bandundu, draining, behind him, a huge crowd of his supporters, Michel balabala Kasongo has been accompanied him to the door of his residence, warmly thanked these populations, the inviting them to believe in him. He called, moreover, a massive membership in this new political party “ACT” created for them.

Now he would take with him, say local observers, witnesses of this event. It is “ACT” takes over the Kwilu.

Facing the press, Professor Michel Kasongo balabala did not fail to thank the Head of State, Joseph Kabila Kabange for peace, tranquility and democracy, through which he presides today the destiny of his own political party.