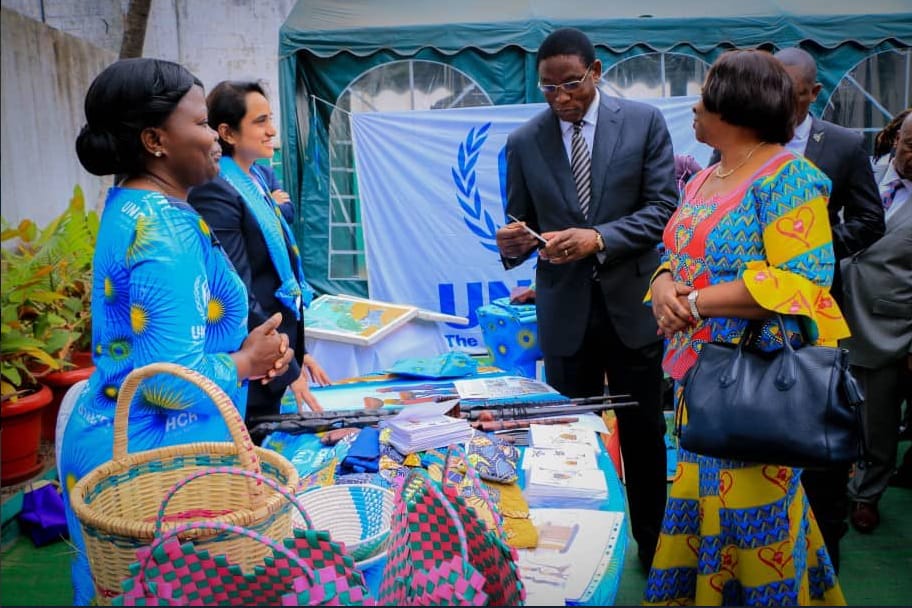 For Henri Mova Sakanyi, refugees who move are not necessarily jealous of the wealth of others. But only that the living conditions of their traditional environment are sometimes and even very often difficult. Which of course pushes them to go elsewhere. At least that is what the DR Congo, Deputy Prime Minister, Minister of the Interior and Security thinks. He implied it on the occasion of World Refugee Day celebrated on June 20 of each year. 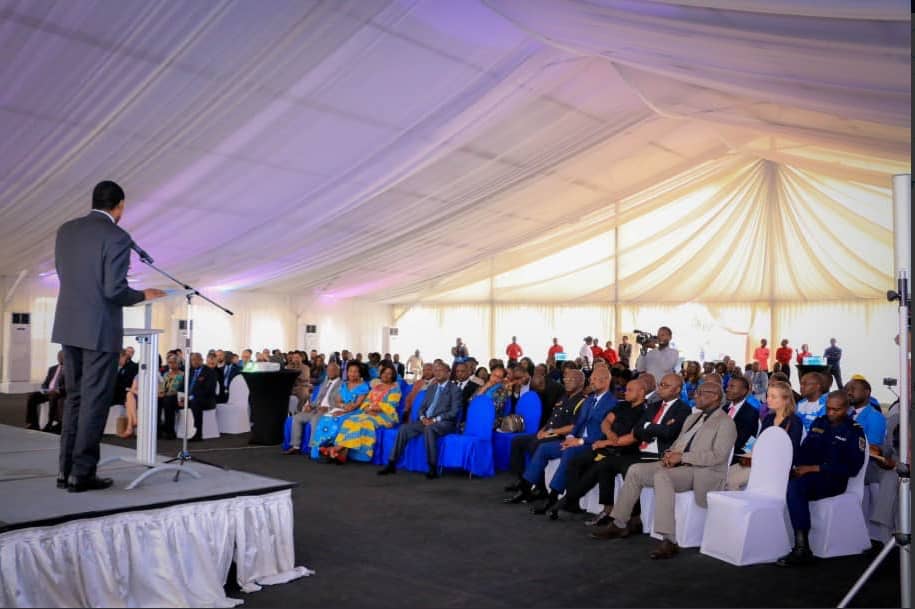 At this event, in fact, Mr. Henri Mova, called on the national and international community to raise awareness in order to stop the massive influx of more than 68 million refugees worldwide. This figure is huge and growing more especially since the source of this problem is the unconsciousness of man, he let go with a start last Wednesday, as June 20 of each year where Humanity celebrates World Refugee Day.

He was invited to this commemoration in which the National Commission for Refugees (CNR) in collaboration with the United Nations High Commissioner for Refugees (UNHCR), organised a ceremony to mark the mobilisation.

The Minister of the Interior, for his part, believes that ” African refugees are not elsewhere. They are in large numbers in their neighbouring countries, and even within their own community as displaced people, because living conditions following wars, violence, conflicts and abuses drive them to leave find in an environment elsewhere that struggles to integrate ”.

Also during the celebration of the day, the High Commissioner for Refugees, Fillipo Grandi, in a message read by the Regional Representative of the UNHCR, urged the Humanity to more solidarity. Because caring for refugees is a shared responsibility, he paraphrased.

After the protocol, there was a mini-fair where handicrafts made by refugees are exhibited. A day that kept its promises, to the great satisfaction of Berth Zinga, Coordinator of the National Commission for Refugees, a structure of the Ministry of the Interior.