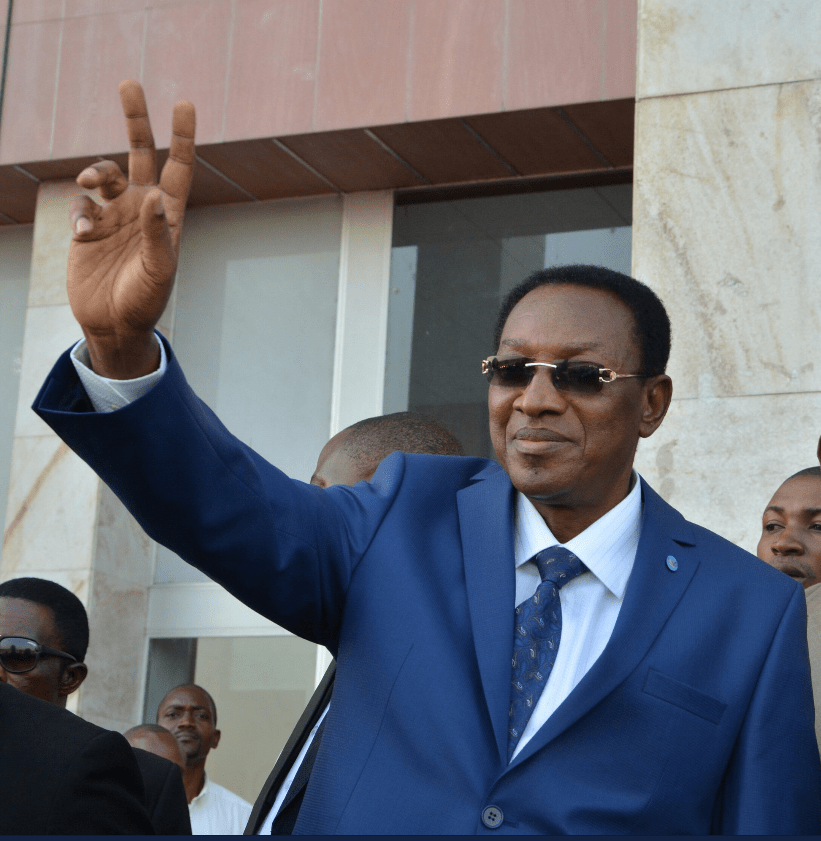 The Prime Minister of DR Congo Bruno Tshibala, has just signed a few letters to restore order in the Government he leads, until proven otherwise. With regard to the Ministry of Sport and Recreation, Tshibala Nzenzhe acknowledges the renunciation of Ms. Astrid Madiya in the continuation of the interim which she was charged following the resignation of Papy Niango, elected National Deputy. At the same time, it asks the Inspector General of Finance to carry out an audit mission on the management of the funds allocated to this Ministry for the period from January 2019 to date. “There is urgency,” he says. It designates, however, the Minister of State, Minister of Relations with Parliament, Lisanga Bonganga, to continue this interim in a republican spirit and by establishing calm and serenity in the Ministry of Sports and Leisure. Thus, he indicates, the Secretary General of the Government is in charge of supervising the handing-over which must be done, at the latest, this Friday, April 26, 2019. Obviously, the Head of Government does not compromise when it s is respect of the instructions. 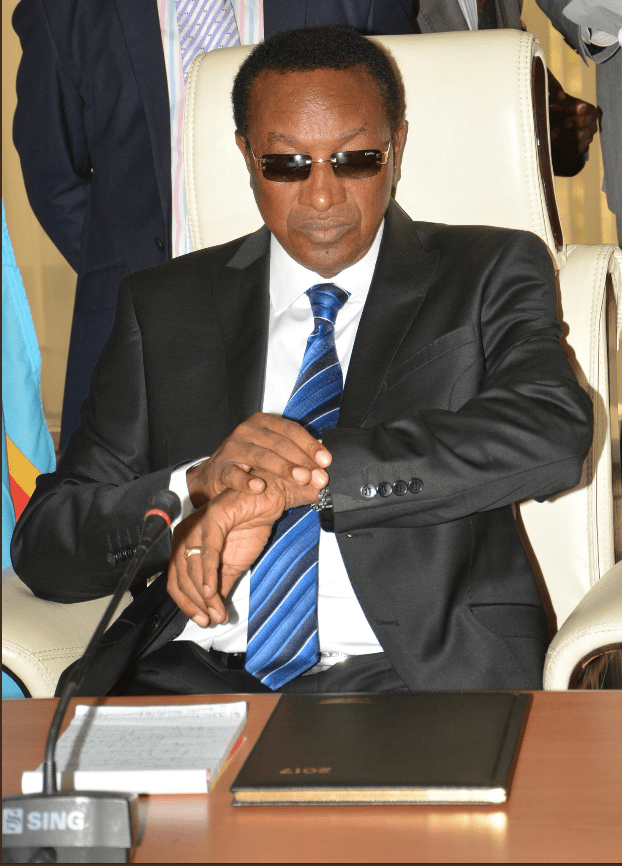 This decision refers to the instructions of the Prime Minister’s letter of 22 March addressed to all Interim Ministers, warning that anyone who takes liberty from his instructions would be punished or dismissed. In the decision-making corridors, we hear, Bruno Tshibala remained equal to himself, he is the man who advocates order, discipline and seriousness in the conduct of State affairs. The same is true at the Ministry of Land Affairs, where Emmanuel Ilunga was relieved of the temporary position he was taking to be replaced by  Tshibangu Kalala. The latter received firm instructions from Bruno Tshibala to put order and avoid any confusion and boondoggles within the Ministry. ” In order to preserve a smooth and peaceful functioning of the Ministry of Land Affairs and taking into account the climate of mistrust and suspicion that is currently observing, I decided to discharge you from the interim suspended Minister ”, reads in the letter addressed to the concerned.