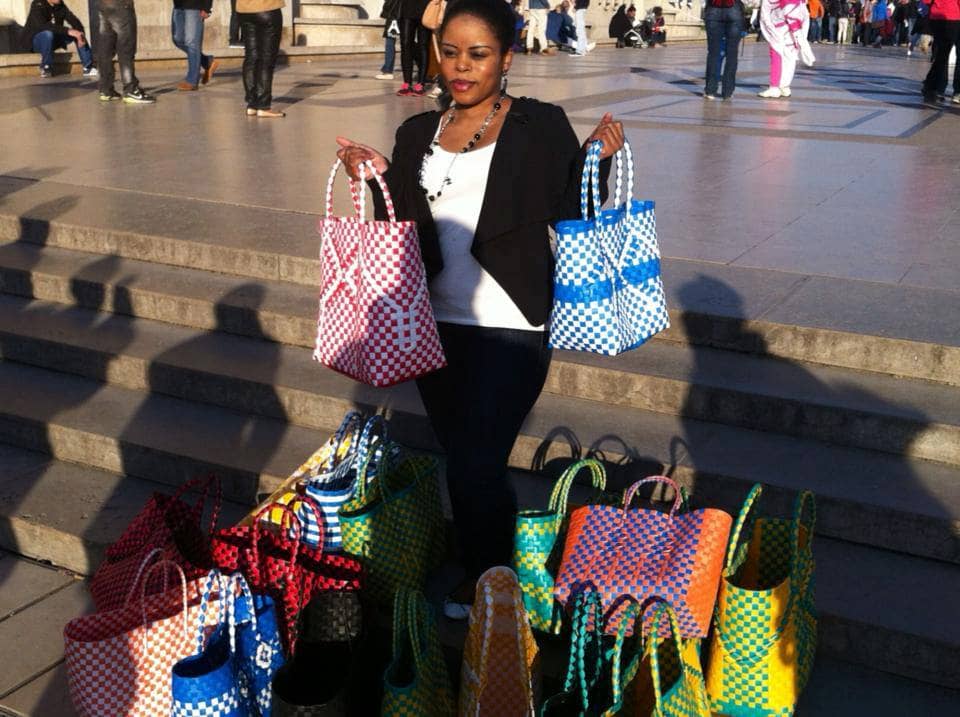 The Minister of Planning and Reconstruction and followed by the implementation of the revolution of modernity, Georges Wembi had in his closing remarks, said that fighting poverty in DR Congo requires transparency in the use of resources. 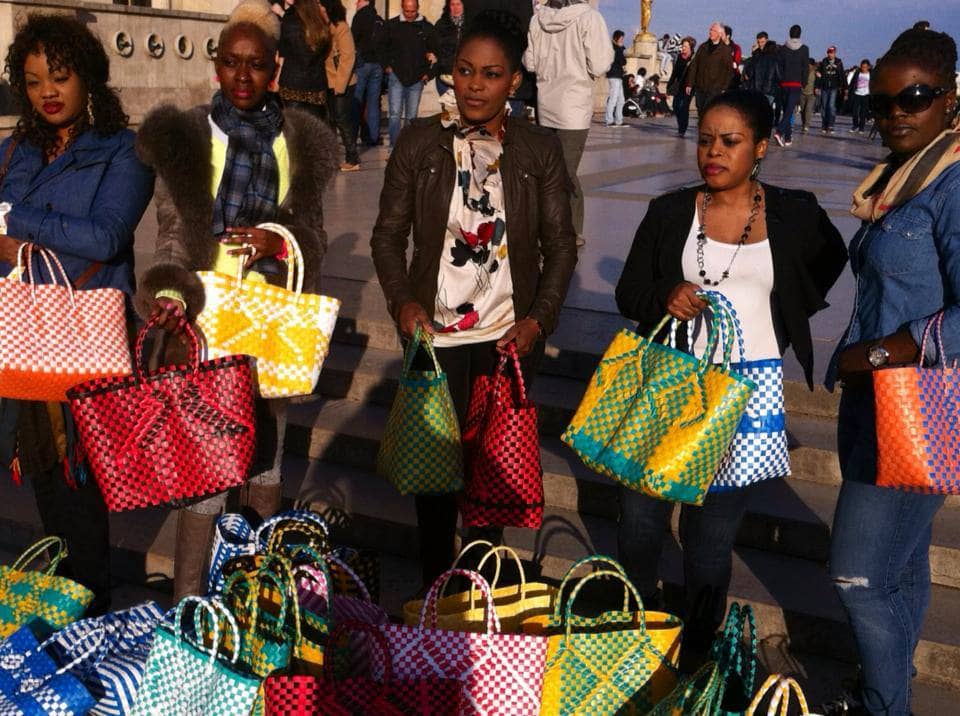 The work of the African Economic Conference convened in Kinshasa since the beginning of the week was closed yesterday Wednesday, November 4 in the hall of the Government’s conference hotel located in the commune of Gombe.
It is the Minister of Planning and Reconstruction, Georges Wembi who chaired the closing ceremony attended by the director of the office of the UNDP Africa Abdoulaye Dieye March, the representative of the African Development Bank and 300 delegates from African countries , Europe and America.

During the three days, participants focused their discussions and exchanges on the fight against poverty and inequality in the countries of the black continent. The choice of this theme in any case very evocative, according to the organizers was dictated by the increase in poverty and inequality in almost all countries of the continent. It was necessary for the leaders of the United Nations Development Programme and ADB, look for ways to help pull Africa out of this slump dangerous for the survival of our people.
The task was immense. The responsibility to reflect on this highly complex issue could not be entrusted to anyone. That’s why this instance of the United Nations, appealed to scholars, researchers, opinion leaders and civil society, bankers from around the world, policy-makers to examine this issue and uncompromising propose ways and output channels.

For many participants, who marched from the galleries of this forum during the workshops and plenary, Africa Fishing on several things. She suffers from an acute shortage of professionals trained in various sensitive areas and that can help to cope and effectively to many problems. Access to clean water, electricity, sufficient food and quality primary health care, is still a problem while in other places these needs are largely met and combine the past.

The woman, excellence through development agent in African society, is and remains the most disadvantaged and vulnerable person. Although numerically higher compared to the man she lives in poverty and utter dependence. She has no right to the land. While with landed property,shecan develop an agricultural activity or other and build capacity. The participants hoped that African states pass laws in their parliaments to grant women the right to hold land.
Many traditional barriers, economic and retrograde mentalities unfortunately stand in the way to realize this project.

The Minister of Planning and Reconstruction and followed by the implementation of the revolution of modernity, Georges Wembi has in his closing remarks, said that the anti-poverty requires transparency in the use of resources. Governments in Africa should implement fiscal rules, sovereign investment funds and other mechanisms to mitigate the fluctuation of their economies. “Products like oil and gold are not to be associated with a curse”, said Abdoulaye Dieye March UNDP for Africa. He thinks to help Africa achieve its ambitious poverty eradication program, we must mobilize all our productive resources to make a real impact in the lives of the poor, ensure that nobody is left behind and put mechanisms in place so that vulnerable people can withstand shocks to not fall back into poverty “.

Africans must promote exchanges between them. Instead of seeking always far beyond the Mediterranean or the Atlantic Ocean to hope to settle a probème. Every country on the continent still has something special to give to another country. And then, there’s no shame to go to a brother country which has assets on a domain help following a Win-Win partnership, to solve a problem. For example in Zambia that produces copper can refine or transform its copper South Africa is equipped. And can even be asked to sell this product in the region or further afield.
Côte d’Ivoire is an example of a country that exchange up to 34% with some neighboring States, in the cocoa sector and eg coffee etc.