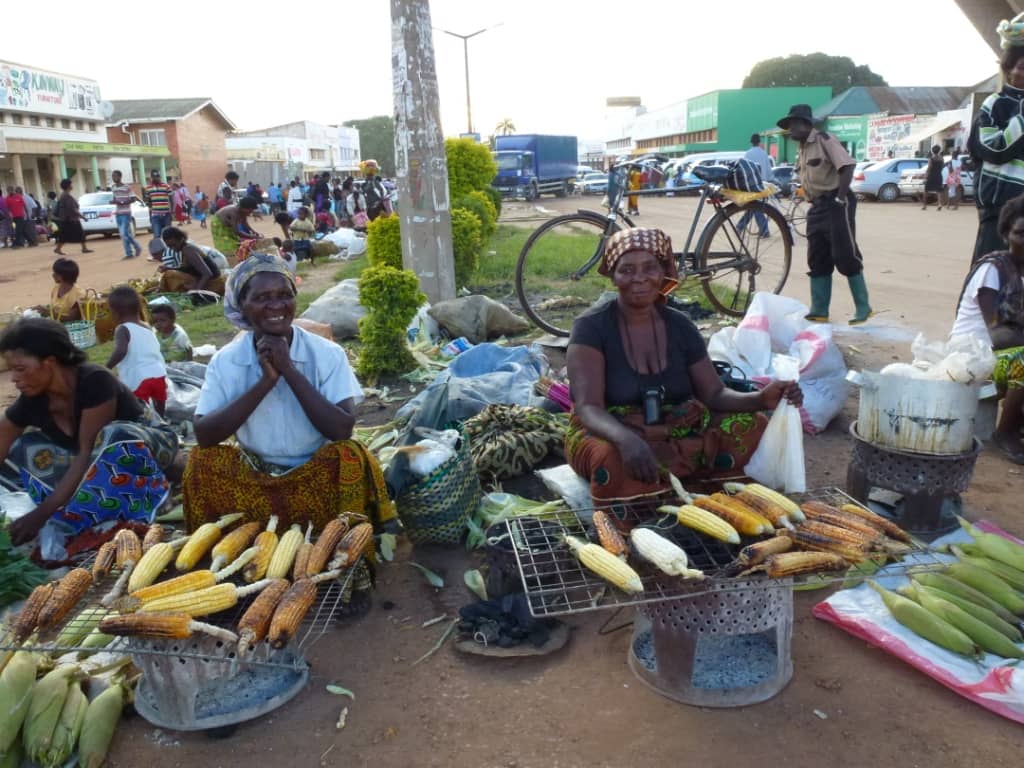 The Finance Act revisited was expected for several months at the National Assembly. It’s done. The government has put the final touches, this weekend. Now the deputies are going to consider it at the next plenary. All this is confirmed in the minutes of the Cabinet on Wednesday, May 4 at Kinshasa. 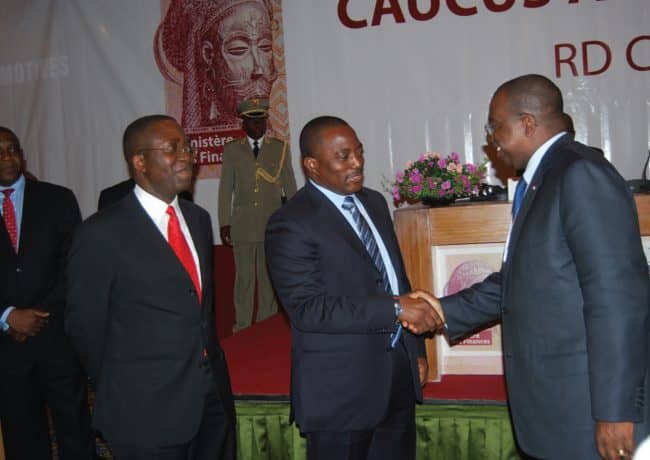 This Wednesday, May 4, 2016 was held the eighth regular meeting of the Cabinet chaired by the Prime Minister, Head of Government, His Excellency Matata Ponyo Mapon.

On the agenda were inscribed the points below:

FIRST Vice Minister, Minister of Interior and Security to reveal the state of mind of the population is dominated by the funeral of Papa Wemba in Kinshasa. He praised the personal involvement of the President of the Republic, His Excellency Joseph Kabila Kabange since the announcement of the news of the death of the Congolese music icon until her funeral. For its part, the Government of the Republic has made available all the means necessary for the care of the funeral to allow the population to pay deserved tribute with dignity, musician Jules Shungu Wembadio.

Also, there is a buzz in the headquarters of political parties of all stripes. Linked to the process of establishment of the preparatory committee for inclusive national dialogue convened by the Head of State.

The departments concerned have been instructed to continue the actions already undertaken in the field.

The situation remains calm throughout the national territory and the hounding of armed groups continue in the east of the Republic.

The Minister of Defence wished to inform the government on a new case of killing of civilians carried out by the ADF terrorists on the night of May 3 to 4, 2016. In the village Bango-Tsuliuma, on the outskirts of Erengeti. 17 civilians were killed indiscriminately shot and stabbed: among the victims, 7 women and 4 children. The Government of the Republic presents its condolences to the bereaved families.

The Head of State, Supreme Commander of the FARDC gave precise instructions for the continuation of this group neutralization operation. To this end, the Ministers of Defence and Social Affairs were instructed everyone in regard to making appropriate provisions.

Approval of a list of decisions of the Cabinet

The Minister of State, Minister for the Budget introduced the economy of the draft Law of the supplementary budget for the year 2016

The Act Amending Finance draws its basis the provisions of Articles 18, 26, 27, 35, 77 and 80 of Law No. 11/011 of 13 July 2011 on Public Finance, which recognize the government the opportunity to propose, if necessary, amendments to certain provisions of the budget law of the year.

This law intervenes when initial macroeconomic aggregates undergo any substantive changes, to the point of influencing the budgetary framework in particular, the level of revenue and, in turn, the expenditure. The Amended Finance Act is also a recommendation made repeatedly to the place of government by parliament.

Regarding the context of developing the group and in the case of the 2016 financial year, the rectification of the law of the initial budget is justified by:

The downward trend of macroeconomic indicators in particular the growth rate from 9% to 6.6% as a result of the continued deterioration of the international economic situation:
The decline in metal prices;
The decline in revenues mainly due to the suspension of activities of some mining companies, the closure of some factories and the decline in imports of goods in transit to the port of Dar-Es-Salaam. Moreover, the budget execution in the first quarter 2016 information a revenue level of about 1.1427 trillion Congolese francs, or an overall negative balance of 1.7 billion Congolese Francs

Regarding the configuration of the project of the Amended Finance Act 2016, it is in balance revenue and expenditure 6.6109 trillion Congolese francs against 8.4764 trillion francs Congolese law of the initial budget, or a reduction rate of 22%

Moreover, the bill of Finance under review aligns a series of accompanying measures for increased revenue mobilization and supervision of spending. The implementation of these measures is a guarantee for the achievement of objectives in this supplementary budget.

After debate and deliberation of the bill supplementary budget for the year 2016 was adopted.

For the Minister of Communication and Media,