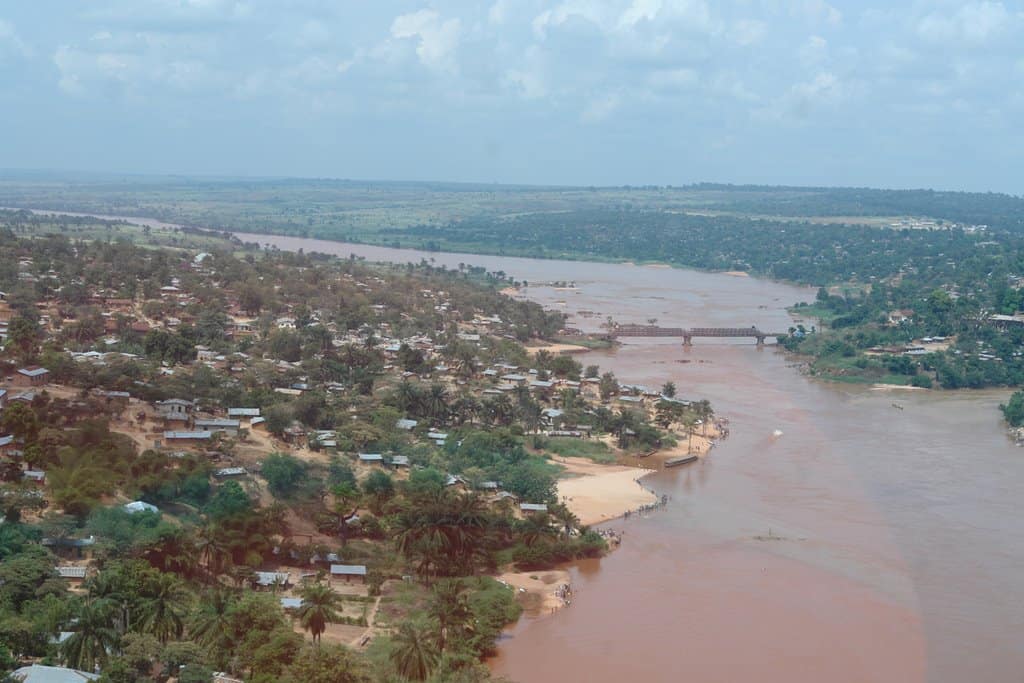 At the beginning of December 2016, the Lulua-Bashilange Community of Tshikapa experienced sad events that plunged several families of its members, which were caused by non-natives originating elsewhere and settled on its land Since the time of the late Forminiere, who have abused the hospitality offered to them by the Grands Chefs KABEYA LUMBU and MAYI MUNENE, the only land masters of the city of Tshikapa and the territory of the same name. 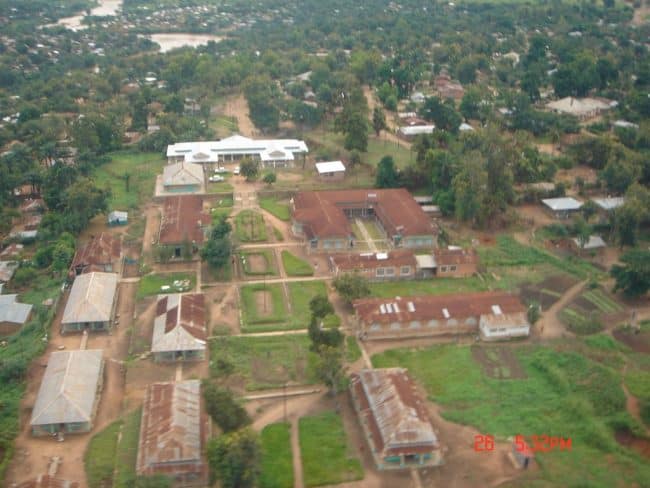